Six Nations Public Library has an astounding history. Early in 1965 the Women’s Institute of Ohsweken identified a priority of their group to bring a public library to the Six Nations Reserve. Bernice Loft Winslow became the first benefactor of the aspiring library by donating $500 to the proposed “Pauline Johnson Memorial Library”. As a result she was photographed in a Pauline Johnson inspired dress. In 2007 while do some spring cleaning, the CEO recovered the original framed image which now is hung in the SNPL Boardroom. On March 3, 1966 the Six Nations Elected Council passed a resolution (#22) which recognized the independent Ohsweken Public Library, which opened on March 8, 1968 as the Six Nations Public Library.

Since that time we have grown to be the largest First Nations Public Library in Canada with the most extensive catalogue of popular and Native materials. Six Nations Public Library is the first, First Nation accredited library according to the Ontario Public Library Guidelines, 5th Ed.  Accessibility continues to be a difficulty for us given that we are housed in the 1885 Medical Doctor’s Residence, but we are working closely with Six Nations Council and SNPLAR building committee to move forward with plans for a new Library and Archives facility. You may visit the Major Capital page to get updated information. Donations are tax deductible and may be made online or by contacting the CEO .

Six Nations Public Library has been governed by an independent Board since our establishment in 1966 by Six Nations Elected Council Resolution (March 3, 1966 Resolution #22) and according to the Public Library Act, RSO, 1990. Our Board consists of 6 Trustees including a Six Nations Council Representative. The Board meets 10 times per year. All meetings are open to the public. Agendas are available 2 days prior to meetings and resolutions approximately 1 month following the meeting at the Circulation Desk.

Feather Maracle, CEO (Officer to the Board)

All meetings begin at 5:00pm in the Boardroom of the SNPL unless otherwise noted. It is best to call ahead since meetings have had both time and day alterations to accommodate Library programs and/or Trustee conflicts.  An updated list of meetings along with agendas are available at the circulation desk.

Meetings are held the 2nd Wednesday of the month.  There are no meetings held in July or December. The anticipated meeting dates for 2020-2121 are as follows:

SNPL has 3 major documents published.  The Action Plan, the Strategic Plan and the most recent audited financial statements, the 2017 Audit.

Resolutions from Regular Meetings are posted below on a quarterly basis.  For a more up-to-date list of Board resolutions, please visit the Circulation Desk.

SNPL is the largest First Nation public library in Canada. With more than 32,000 resources on site and 6 day a week service, we hire several youth and adult staff annually to assist with our programs and services. External Posting of positions are listed with the GREAT or GREAT Summer Student Office.

As a public service organization, we depend on the volunteerism of both adults and youth. For more information you may contact the CEO or speak to one of our staff. The Volunteer Application and Guidelines are also available below and can be e-mailed, faxed or dropped off in person. Secondary co-op placements and post-secondary volunteerism and internships are welcome! 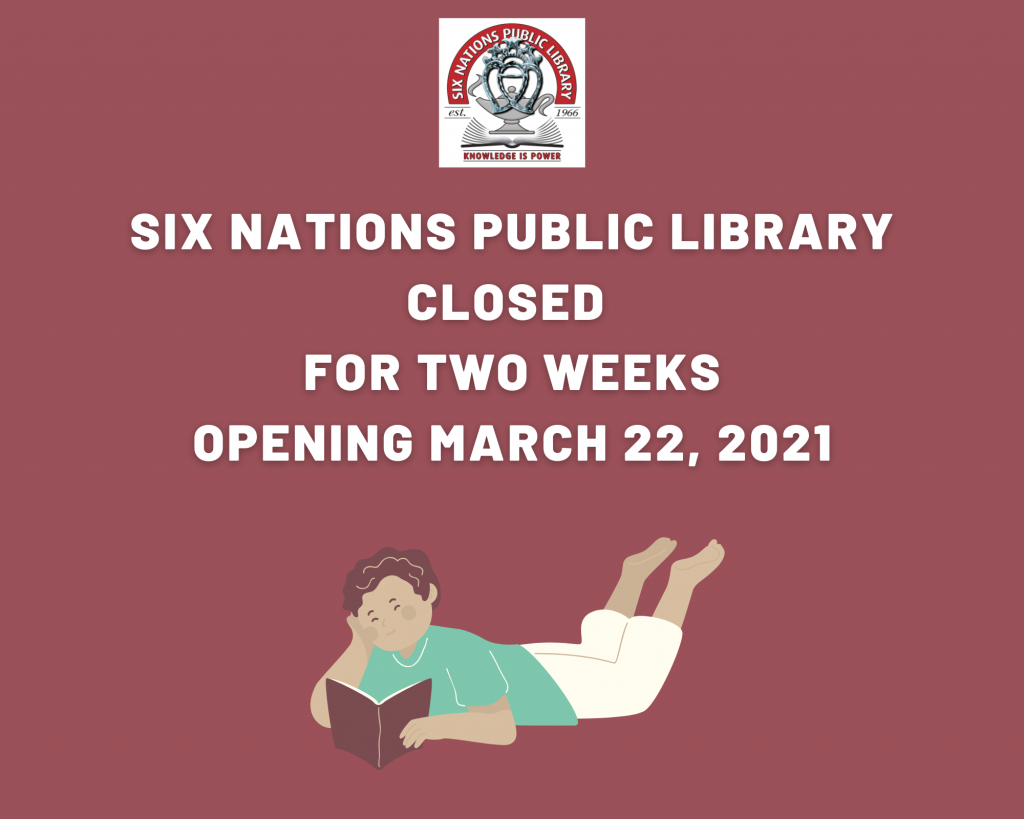 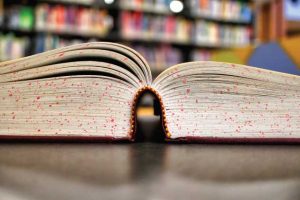